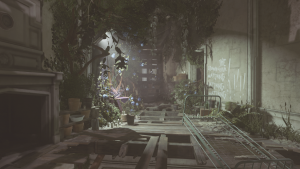 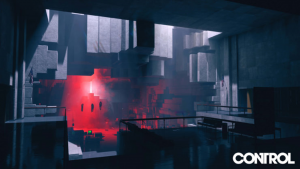 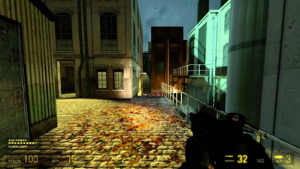 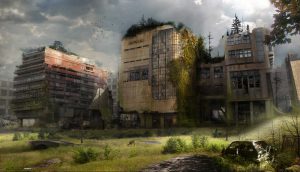 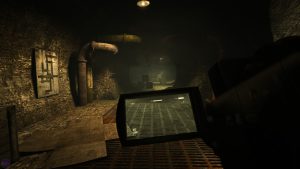 Brutalism is an architectural movement that rose to prominence post WWII, specifically during the 1970’s and it was mostly popular in the UK and Eastern European Communist Countries. However, it should be noted that brutalist structures can be found globally. The main purpose of these structures was to house/ accommodate as many people as possible in a dense space. There has been a recent resurgence in turning brutalist spaces into a form of luxury and minimalist lifestyles as of the mid-2010’s.

Brutalism is recognizable by it’s raw, exposed concrete construction and mostly hard, angular edges. In fact, the etymology of the term “Brutalism” derives from the French word: “béton brut”, or raw concrete. With that said, the structure is not just concrete but it is also reinforced with steel within the concrete for stability and integral purposes. Brutalist structures were mostly used for institutional or public structures at first before being adapted into housing on an apartment or personal level. General examples of structures that would utilize this style would include churches, schools, libraries, and apartments. In Chicago, the marina city structures, parts of the UIC campus and the SAC (Schmitt Academic Center are all examples of Chicago’s adoption of Brutalism in the past. Furthermore, these structures are able to house, host or accommodate a larger number of people as a result and it also allows for population density to be moderated in a way by having less people out of the streets.

In the 1980’s, Brutalism fell out of popularity with architects and the people for several reasons. One is that raw, untreated concrete is hard and expensive to maintain, so as a result it begins to make the structure visually unappealing due to rust, weathering of the concrete or overgrown vegetation. Another reason is that Brutalist structure are literally set in stone, so making adjustments, renovations or re-working a space is incredibly difficult. Instead of reworking the insides of a brutalist structure, one would have to build with its limitations not against it. A third reason that Brutalism fell out of favor is that it became a symbol of criminal activity or rebellion as brutalist structures were trashed and vandalized. Due to raw concrete being a perfect, blank canvas, many graffiti artists tagged up the structures and defaced the property in a near permanent way. Graffiti, although in artform, can also be associated with gangs and that can lead to the stigma of criminality unfortunately. On the bright side, it does give a structure personality and a story behind it.

In regards to “The Shadow That Pervades’” development, we have chosen to make brutalism the main influential blueprint for the structures in the city that will be traversed through in the game. The angular nature of the architectural style allows for block-outs and modelling to hopefully be easier for level designers and artists respectively. This also means a bigger focus on concrete materials of different varieties and phases. I refer to rusted, overgrown, brand new, weathered away, etc. aesthetics for that kind of material. Not all concretes are mixed the same. Furthermore, in programming regards, utilization of climbing and volumes will be made easier due to the mostly right-angle geometry of structures. The tall towers combines with sharp angles does not affect the original observation of city-grid research that happened prior to this, in fact, it helps it. The cubic structures should help benefit level streaming volumes obscure any loading or de-loading that may occur in an area of the game.

In regards to interior space, I am unsure if that the brutalism will translate into interior levels as well. Brutalism in an interior space, with a modern context from the recent revival, makes interiors feel luxury and minimalistic. With that said, environment artists will have to play around with ideas of interior space population to find a middle between crack-house and modern aesthetic and lighting can be a very helpful tool in this case. Lighting, from the examples in games I have researched thus far, has been quite dull with subdued colors, mostly in a blue, red or an orange. Control and Half Life are solid examples of utilization of light to give off a certain vibe. In Control’s case, the red light usage on the screenshot above is a sort of technological lock-down while Half Life’s lighting is eerie due to the contrast of a cooler color background. The lighting should play a big part in conveying a tone to the player.

Some last aesthetic things to consider for development are the irregular structures and graffiti. Irregular structures occur in the history of brutalism and they can be quite erratic. With that said, that sort of intriguing design leads to players being drawn to an area and trying to test the limits of what can be climbed and what cannot. Playful experimentation is key in an open-world design as it allows for more of the world to be discovered by the player and that can lead to interesting moments of play or observation. Graffiti has been a bane to this architectural movement, however, in the games context it can be utilized in a few ways. The first way is the traditional connotation it has now which is a sign of something bad aka gangs or perhaps an enemy nest for whatever shadow creatures we come up with. A sort of omen akin to the usage of the Crimson Omen in the Gears of War Franchise. The second usage is as a narrative tool, and graffiti is an artform that allows people to peak into a person’s expression but also culture of an area depending on what is being sprayed. We could use it in the same way valve does graffiti in safe rooms and hidden rooms in the Left 4 Dead and Portal franchises respectively (The Cake is a Lie!!!). It adds lore for the player and some players take that writing very seriously while other parts are gibberish. This is similar in usage of billboards and posters in games. The last way is similar to the second but more as an impact “counter”. When an area is cleared, we can use graffiti to tag up the walls with vibrant colors and turn the criminal stigma on its head akin to how Jet Set Radio Future champions graffiti.