With this being my first quarter working on Shadow that Pervades, I spent a
pretty solid part of the quarter getting a grip on how the tools and workflow operates. In
the first couple weeks, I was mostly working on a test level in the Quest_Dev branch, but
as of late spent my time working on the Bird Quest in the opening suburb level on the main branch.

The quest (pictured below) involves an ecological problem within our
society, in which birds are feeding their young garbage. The player locates a berry bush and interacts with it, which would eventually trigger a short cutscene of the bird flying towards the bush. The bird would drop an inventory item for Rose to bury, and the berries could potentially be used as an inventory item she can retrieve later. The quest was pitched and designed by myself, with some programming and
direction help from the rest of the team. By the end of the quarter, I had a complete
quest that, while it generally lacked some polish, was complete and added to the lore of the world.

There is some final polish I wish to work on (including implementing final art assets) that I will finish early next quarter alongside some other work. I learned a pretty healthy amount, mostly about how the team structure works. I wasn’t sure what I
expecting when I arrived but was worried that I was stepping into something way out of my league, but I made the most of it and sought out help when I needed it, and the end result is the world of Shadow that Pervades is a little less empty. Next quarter I hope to learn more about the tools on offer, and improve by leaps and bounds. 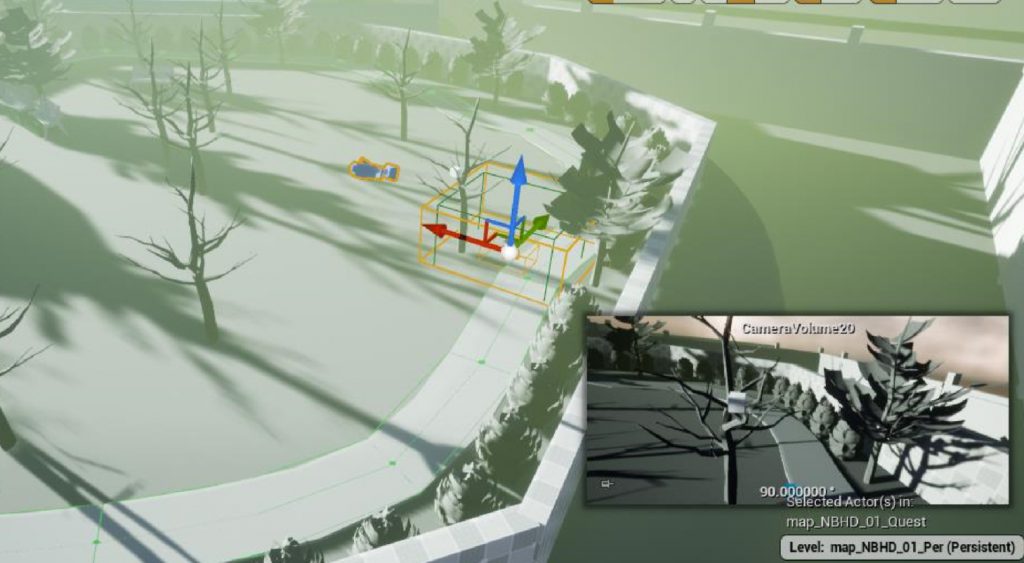