These are some things that I worked on in the quest system:

This is some research on plugins that I have found:

There are 4 types of modules: 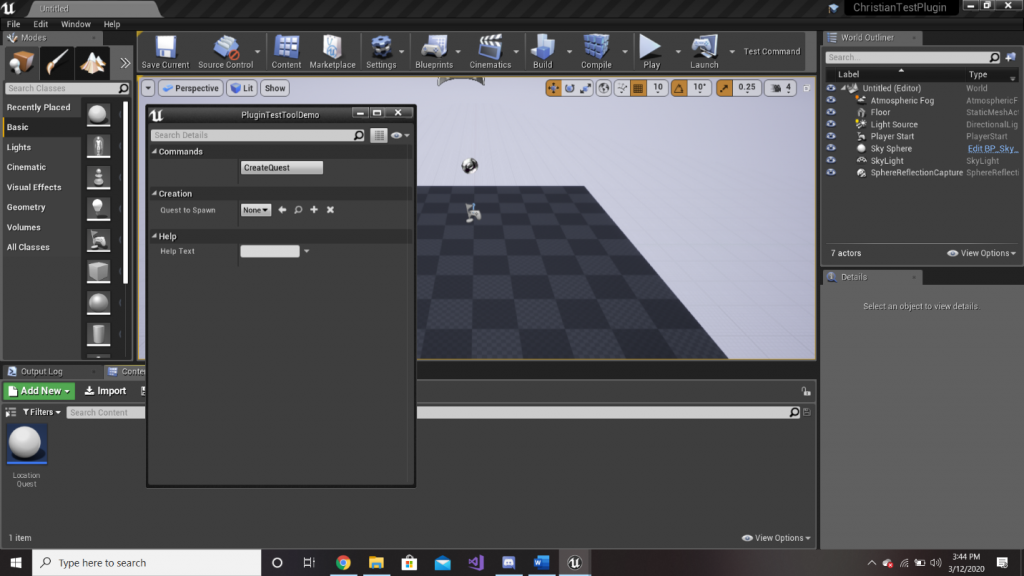 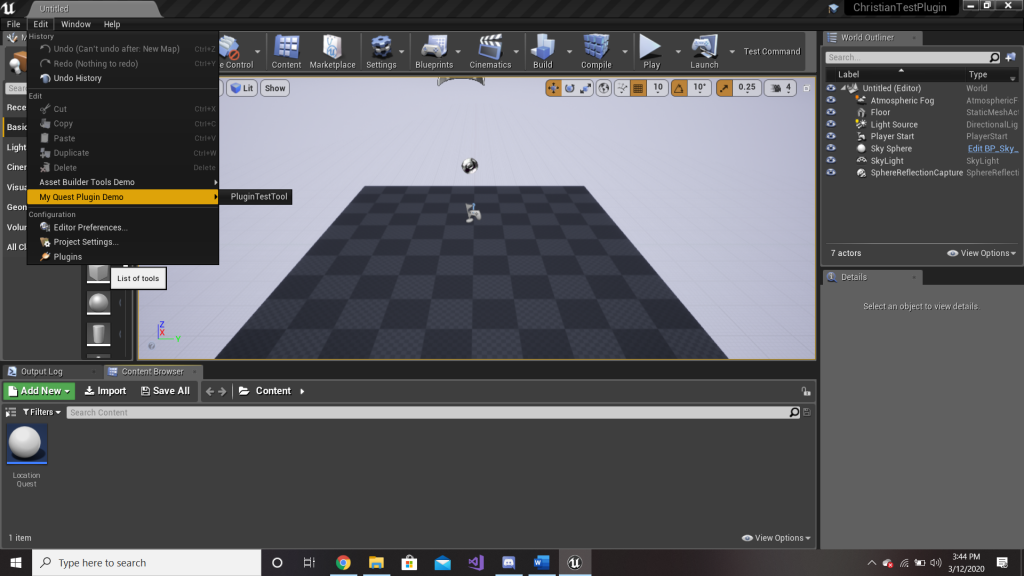